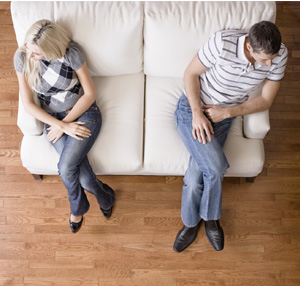 Jails, cemeteries, hospitals, unemployment offices, corner offices, and congress are all filled with people who’ve made bad decisions. But what exactly is what is consensus decision making? Some bad decisions are fatal, some are just harmful to the decision maker or others. Greed, bad luck, impulse and emotion, lousy judgment, poor or little data and laziness are all parts of bad decisions.

With the UK’s decision to exit the EU, the U.S. election spectacle, and some decisions that have affected us and our clients lately, we at TPC have been thinking a lot about decision making.

What is consensus decision making?

It tends to get a bad rap, usually from people who think consensus is for the weak. Because they have the one right answer.

UK’s Brexit decision was made by 30 million people – the turnout of 71.8% of voters was the highest since 1992. England and Wales said go, Scotland and Northern Ireland said stay. The leavers won by 52% versus 48% for stayers. That’s roughly 15.6 million winners and 14.4 million losers. That’s a lot of losers. The result is a permanent decision for a (usually) temporary problem – much like suicide.

There was probably a better compromise in there somewhere that people didn’t choose to pursue.

Consensus decision making is a kind of prophylactic; a warrantee, an affirmation, support and protection for governing and managing in a smarter, better way.

You’ll find more thoughts from my partners on this website.