The Power of Apology – Building Trust in Community Interactions 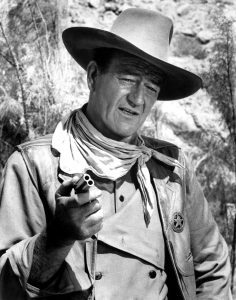 One of the hardest things for people – individuals or organizations – to do is say “I’m sorry!” Think about your closest personal relationships. Something you have done or said – intended or not – has hurt a person who is important to you. Can you immediately give a heartfelt apology? Or are you hurting, is your pride wounded? Are you feeling misunderstood? The longer you hold onto an apology, the harder it is to give. Or if you respond with an excuse, the angrier the other person might become.

It is the same with organizations and their community interactions. A city in the southwestern United States wanted to disconnect a one-square mile area from an ancient irrigation system and connect the residences to the city water system. This area was the original town site and members of founding families still resided there. Initial community interactions with residents included mail notification and an invitation to attend the City Council meeting where the proposal would be further explained and voted upon – not much “interaction” at all! City staff and elected officials had never spoken to these residents prior to making the decision. They were quite surprised when 100 angry residents showed up at the Council meeting. Trust was broken before the meeting even started. The city put their decision on hold in favor of receiving public input, and a resident working group was formed.

At the working group’s first meeting, the Public Works Director began the meeting with a sincere apology for not including them in the decision process. The apology for a lack of community interactions helped begin the rebuilding of trust between residents and their city.

Seven Parts to a Good Apology:

“Trust is the glue of life. It’s the most essential ingredient in effective communication. It’s the foundational principle that holds all relationships.” Stephen Covey